It’s Never Too Late
Posted by anna on August 5, 2018 in Uncategorized

His name was Jack. Just like that. No middle name, no family name. Well, probably there was a family name, but he never told us what it was. Come to think about it, Jack was a strange name for a Spaniard. We met him, incongruously, in Uzbekistan, while we were doing a field trip connected with some archaeological findings in Samarkand. A short, stocky figure, with an inexpressive pale face, where two bright blue eyes seemed completely out of place. He was easy to overlook in a crowd, except for his unique handling of electronic devices.

Whenever he was around, he always sneaked a curious glance at our office. The place looked chaotic, crammed as it was with laptops, TV screens, speakers, headphones, printers, smartphones, and all the respective cables, transformers and chargers. Most of it was state of the art stuff, recently bought by the University and put at our disposal. He shrugged when we told him about the trouble all the equipment caused at the airport’s customs office. For him, electronic gadgets were like kryptonite, and he avoided them as much as he could. 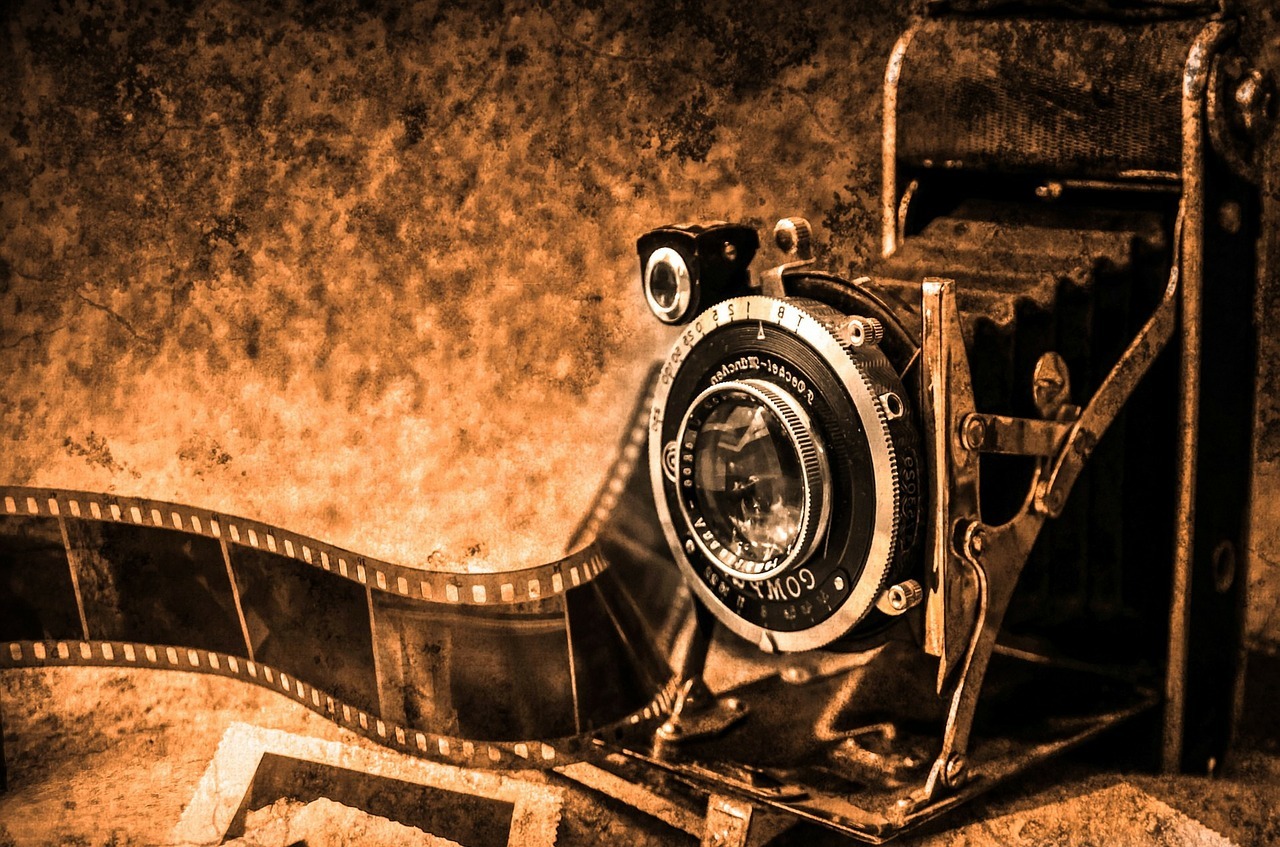 Nevertheless, he must have been one of the first persons to cultivate the habit of taking selfies. He would catch any unguarded photo camera in his reach, turn it around and snatch a picture of himself, usually stretching his otherwise neutral expression to a grimace worthy of a halloween mask. According to him, he started doing so because he intensely disliked pictures, and by taking selfies he would ruin some of the film. Trying to explain to him that cameras are now digital and don’t require any film took more than a few hours worth of conversation by the fire.

More than a few witnesses were needed until Jack reluctantly started to believe us. We showed him a smartphone and went over many of its functionalities, stressing that even children can take advantage of most of them from a tender age. He was mystified and fiddled with it for a while, and when he left us that night he had a new glint in his eyes, and not just from the two or three drinks we shared with him.

Of course the evident truth prevailed, and Jack came to be fully knowledgeable with modern electronics and their functionalities, specially digital SLR photo cameras. One night he spent countless hours with one of ours, photographing the periodic table hanging on the wall, and we ended up with the sharpest images yet of the element Krypton. His jovial manner allowed him to laugh at himself and his misgivings about gadgets, and sometimes I think back and ponder if we did the right thing when we updated his awareness.