Why choose a dSLR camera vs all other options

Why choose a dSLR camera vs all other options
November 19, 2017

Why choose a dSLR camera vs all other options
Posted by anna on November 19, 2017 in Cameras

One of the main reasons to choose a digital SLR camera over a cellphone camera or a point-and-shoot camera is that the dSLR will have a much better performance compared to other options, yet still be very easy to use. Many of the cellphone cameras and simple point-and-shoots simply lack all the functionality of dSLRs. The 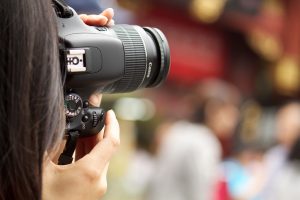 manufactures of these devices pre-configure them in such a way that they are extremely easy to use, which is an advantage that is also a disadvantage because it prevents photographers from expressing their creativity.

The line between smartphone cameras and inexpensive point-and-shoots almost doesn’t exist today. Just like smartphones and tablets, most point-and-shoots have most of their controls hidden somewhere deep in the menu system, so that the average user will never find them and use them and a photographer will have a hard time accessing them on a regular basis. 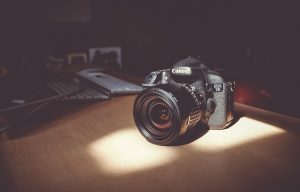 One of the most popular questions that new digital photographers have is about the shutter lag of a dSLR camera. The shutter lag is the pause between the moment when a photographer clicks the shutter button and the moment that the camera captures an image, which results in the image being different from what the photographer expected it to be. Some digital cameras perform better than others, but if you are thinking about getting an inexpensive point-and-shoot camera, you can expect a significant annoying lag between pressing the shutter button and the camera taking a picture.

Digital SLR cameras are not as bad as some other digital cameras, but they also do have very small shutter lag. With high-quality dSLRs, the lag typically lasts between 0.1 and 0.2 seconds, so you may not even notice it.